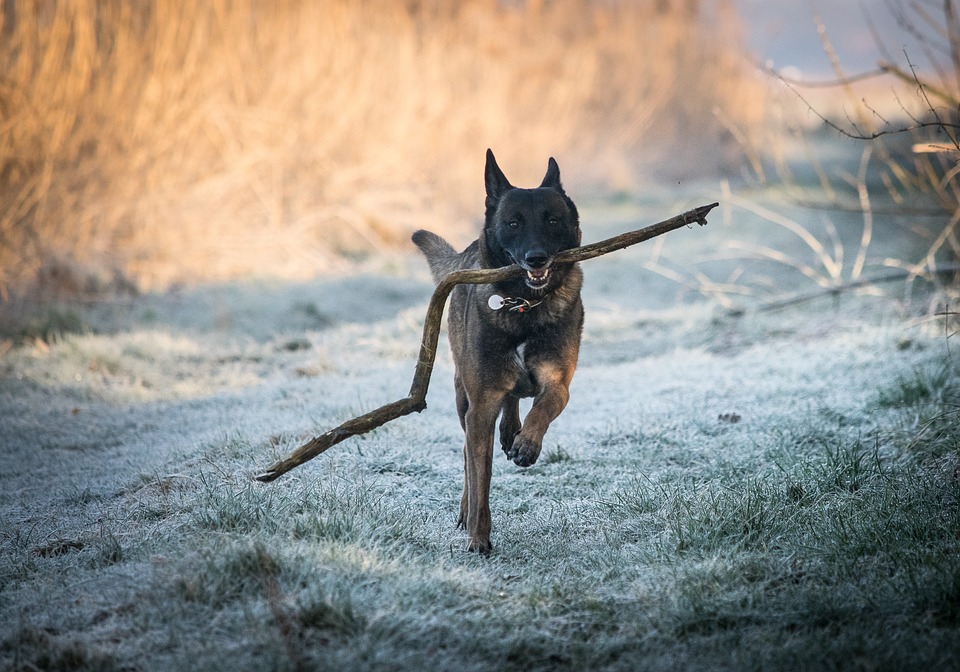 As animal lovers we spend a large amount of time with our beloved pets. We give them affection, play with them, teach them, enjoy watching them learn new skills and form a lifelong bond with them. This is particularly true for dog owners. As man’s best friend, we tend to think of our dogs as extensions of ourselves, with the same thought processes, emotional responses and recollection of your time together. It is easy to see why, as when you open your front door at the end of a long day and are greeted by your excited dog, you automatically assume that he is excited because he remembers who you are and is thrilled to see you. This may be the case, but it may also surprise you to know that when it comes to memory, your canine companion probably has very little short-term memory at all!

Obviously their inability to communicate verbally means that complex research into their ability to recall have needed to happen to come to this conclusion. But they have and a study by Stockholm University* has found that dogs typically forget something less than two minutes of it happening! However, your doggy pal isn’t alone and the study also suggests that the same can be said for 25 other animal species which includes everything from bees to large mammals such as apes. During the test, animals were briefly shown a visual stimulus – for example a blue dot. Then after a short delay they were shown the same stimulus again, alongside one or more additional visuals – for example the blue dot was accompanied by a red square and a black diamond. If the animal was able to identify the original red dot, then it was rewarded with a treat. The results found that the average memory span across all of the species tested was just 27 seconds, with dogs at the top of the class with a 70 second memory span.

Yet at the same time it is clear that our dogs do remember things, so how exactly do they remember the things that they do?

The answer lies in the type of memory that they have. Humans have what is known as an episodic memory, which allows us to figuratively travel back in time to times and places in our lives and remember them. By comparison, it is believed that animals have associative memories, which as you have probably guessed means that they remember things by association. For example, your dog will probably associate the sound of you jangling your keys with you leaving, or the sight of his leash with walk time. Wonder why your dog starts barking the moment your call pulls onto the driveway? He can hear you have returned and he is voicing a warm ‘welcome home’ to you!

So why do animals have different memories to us?

It is thought that the reason that animals have associative rather than episodic memories is as a result of their need to survive out in the wild. Associating certain sounds with predators is just one example, and it is what has allowed their species to continue to exist until today.

What happens if my dog has a negative association?

Of course it is just as possible for your dog to have a negative association as much as a positive one. For example, if you have a rescue dog that is particularly defensive when you are visited by young children, it may be that he was scared or mistreated by a child when with his previous owner.

It is possible to change almost any negative association into a positive one, but it takes time and patience. Similar to teaching a child to sleep in their own bed or use the potty, you need to take very small steps, reinforcing positivity and praise until they overcome their negative association. Be prepared though, the stronger the association is, the harder it will be to change! 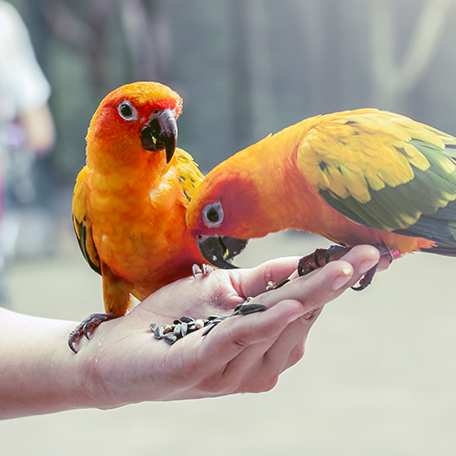